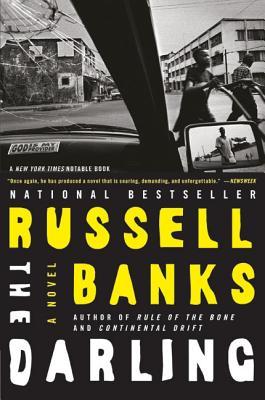 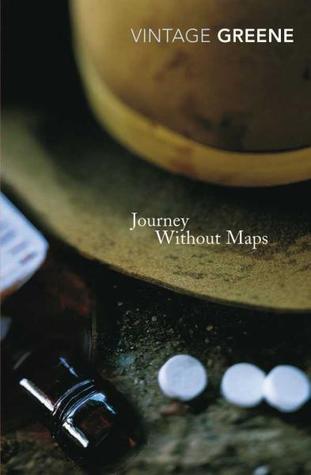 Comment 1: Graham Greene’s Journey Without Maps is a book about colonialism before it was fashionable to write books “about” colonialism. He is simply writing about the world as he sees it. He is not denouncing or advocating racism. His writing lacks the self-consciousness of modern writers setting their stories in the past so as to try and make a point. However, he doesn’t shy away from the distinction between white and black or the fact that he is an outsider. For him these are simply facts: white and bl Comment 2: At age 31, Greene traveled to Liberia for four weeks. He went with his cousin, who also wrote a book about this expedition. The journey across Liberia was vivid and interesting. It happened in 1930s, when Nazi was still growing. Liberia got its name because 'liberated' slaves from America emigrated here, and built the first sovereign state in Africa in 1847. However due to its remote location, there was less modern influence. White people were not common then. There were only two maps for this c Comment 3: Journey Without Maps is, quite frankly, a piece of travel writing that’s taken on historical significance, the true story of Graham Greene’s first ever journey outside of Europe, across the border of Sierra Leone and in to Africa. It was also first published in 1936, before even the outbreak of the Second World War – as you can imagine, white men were neither common nor welcome in Liberia and the neighbouring areas, and so Greene’s work makes for incredibly interesting reading. 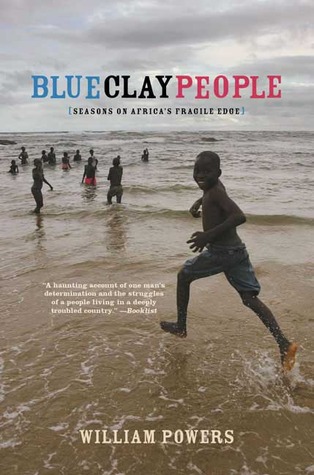 Comment 1: Through much of this book I couldn't escape what a douchebag this guy came off as. He repeats the mantra, "It's not sustainable. It creates dependancy." even regarding gifting a beanie baby, thinks of his servant as his slave, tries to introduce guine apigs as a source of meat, and wonders he just can't accept the Liberian way of being non-monogamous. He gives his shoes to the chief! His shoes! Why? But maybe that's his way of showing growth. Because he doesn't seem quite so terrible at the end. Comment 2: The author, William Powers, directed food distribution and ecological preservation for Catholic Relief Services in Liberia after the war and under the sanctions against Charles Taylor. His is an interesting story of the challenges and disappointments of those efforts. It gives one an idea of living and working in a third world country, the desperation of the lives there, and the difficulty of choosing between survival and preservation of the forest. He is a very good storyteller and the book is Comment 3: This was a very interesting book. The author writes about spending a coupe of years in Liberia while it was still somewhat dangerous (before Taylor was overthrown) and about how it was to work for an NGO in that environment. It changed his life in many ways and he is now in Bolivia apparently, still doing similar work. So it is both a memoir of his years in Liberia and the problems in working in a failed state and still trying to keep people from becoming totally dependent on the food suppliers