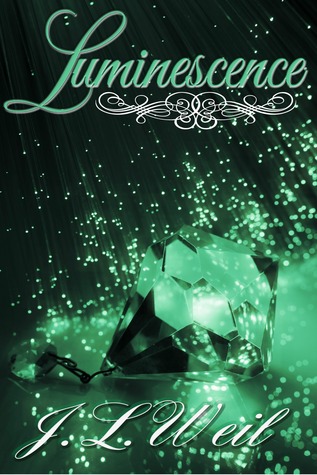 This book was... decent. It was a cheap kindle book on Amazon and it had a good rating and looked good enough. I'm not entirely sure how I feel about it, though. I certainly don't dislike it. There was never a point that I became bored with the story, it just felt like there was no suspense until the very last paragraph, but even that was pretty mild. Usually I despise cliffhangers, but this was so casual, it didn't even feel like one. I don't know if I'll read the next book. Maybe if it's cheap

I really enjoyed this book! The beginning was a teensy bit slow but, once it got going, it just pulled me in. The heroine is your average teenage girl, except, she's not. Turns out that she dreams about a boy that is very real to her. He's her best friend and they spend a lot of time together, just in her dreams. Suddenly, she runs into another boy at school and she's torn. Being attracted to two cute guys is okay, isn't it? Even if one of them's in your dreams and the other's a witch!

The author needs to put her hands in her pockets and step away from the thesaurus. The misuse of words and phrases and grammatical issues made this book hard to read. Mostly because I find those kinds of things quite annoying. I got through about a third of the book when I decided to move on. The story didn't hold my attention enough to overlook the forced purple prose and odd phrasings.

Books That Should Be Made Into Movies 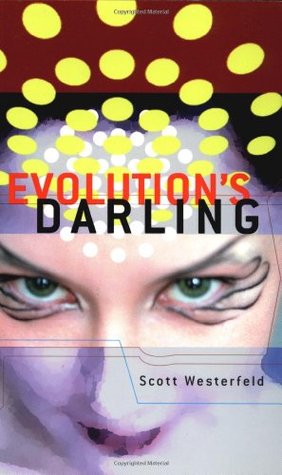 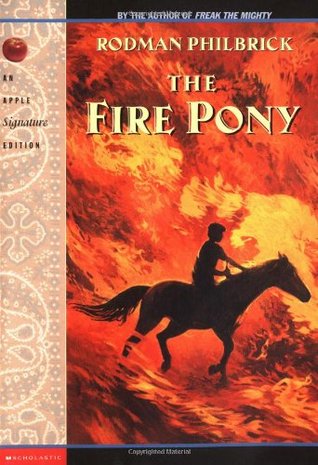 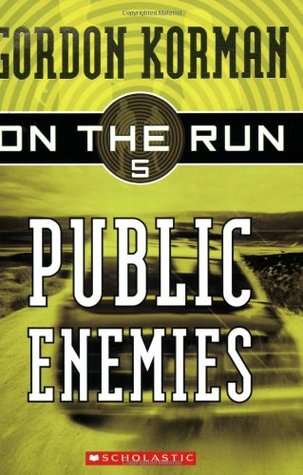 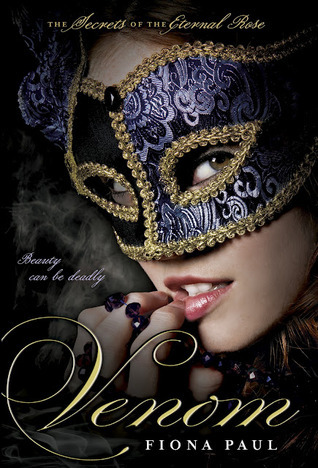 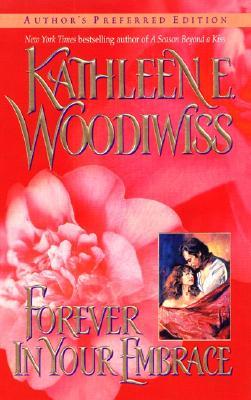 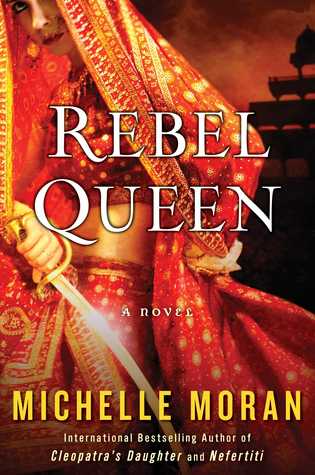 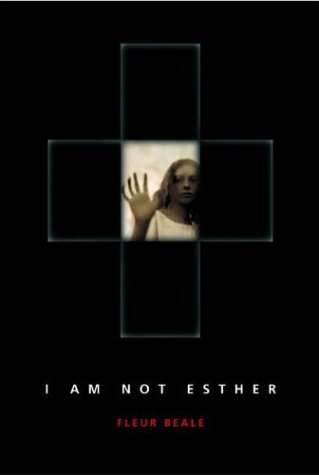 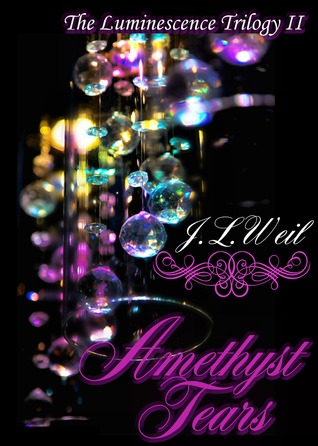 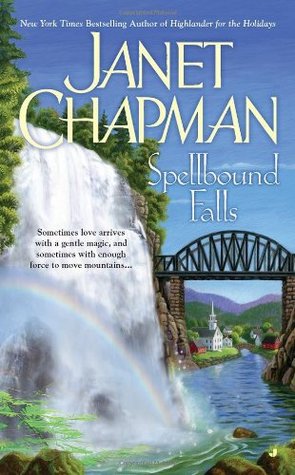 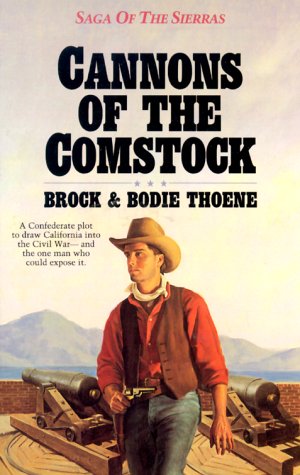 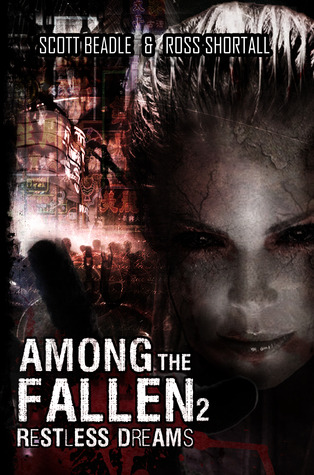 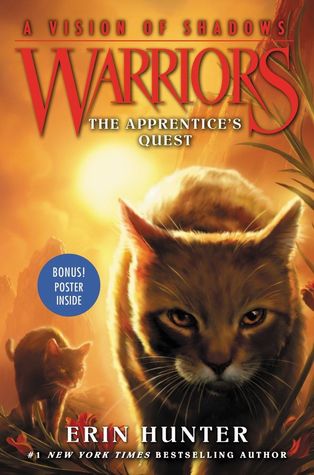 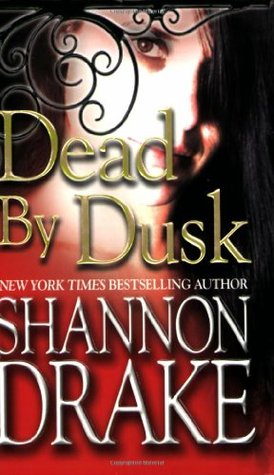 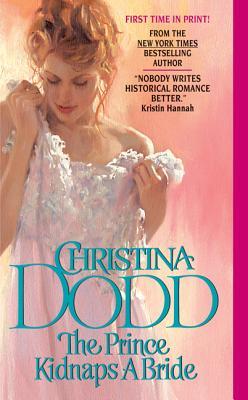 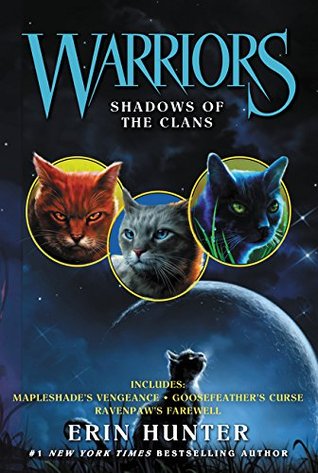 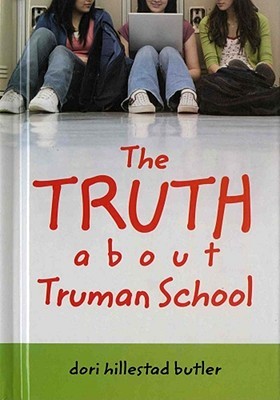